Delhi is a city that LOVES food.

It may come as a surprise that there are plenty of vegan options, too! You just have to know where to go, which is why we created a list of the best vegan restaurants and best vegan options in Delhi.

Delhi might not be the MOST vegan-friendly city in India, but many international chains, vegetarian restaurants and vegetarian cafes are now offering a wide-range of vegan options and even vegan menus, featuring tasty vegan foods from different cuisines.

The best VEGAN restaurants in Delhi

There’s something special about the joy of eating out with vegan friends. It’s an occasion in itself, which calls for a great vegan restaurant. That's why People of Tomorrow is on this list!

Whether you want to dine-in or order for delivery, you can sit back and enjoy an extensive vegan menu featuring foods like vegan burgers, pulled jackfruit tacos, charcoal fettuccini, vegan spinach and ricotta ravioli, lip-smacking green beans, and more!

We're barely touching the surface of this gigantic menu. It's something you have to see for yourself! Make sure to bring a friend when you visit! 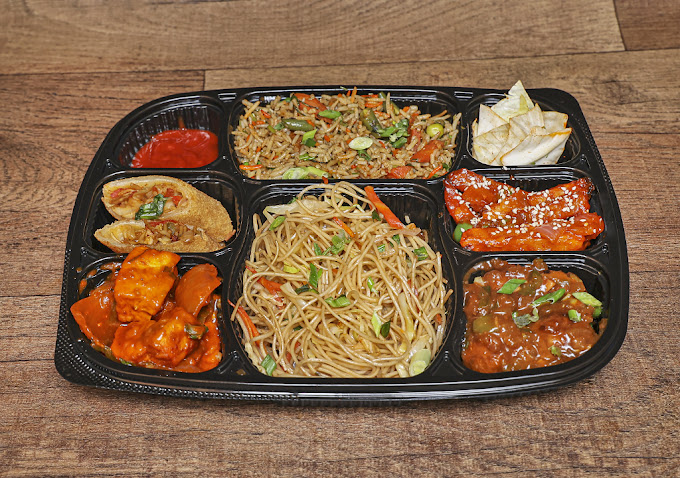 In the mood for something sweet instead of savoury? Mistaya Sweets is a dedicated plant-based bakery in Delhi.

Not only are they fully vegan with gluten-free options, they specialise in creating healthier alternatives to our favourite traditional Indian desserts. 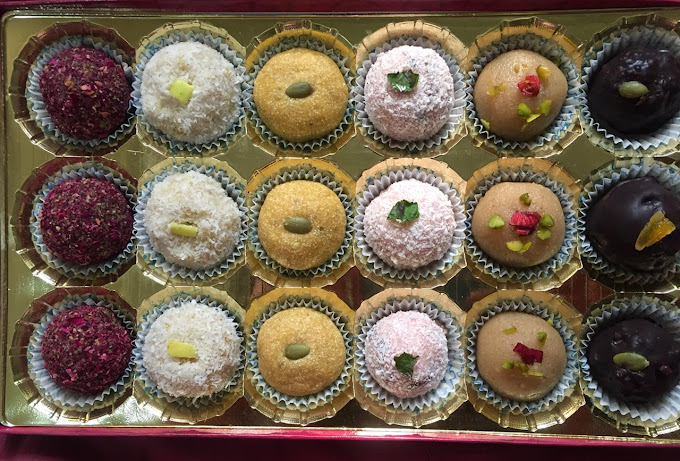 There's another vegan bakery in Gurgaon, with an incredible variety of vegan desserts and vegan savoury dishes, too! 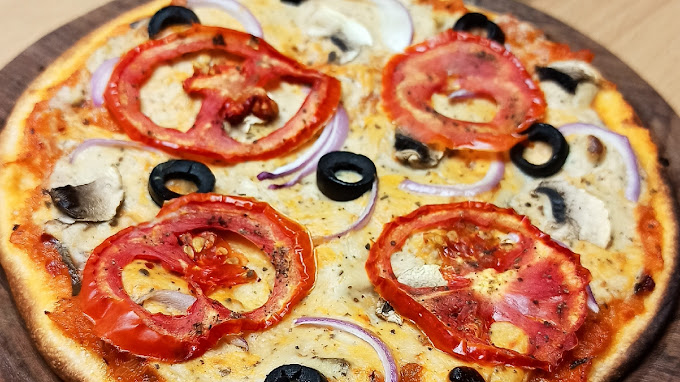 A vegan paradise is exactly what Loving Hut is! And really, is there anything better than a fully vegan menu with breakfast, lunch, dinner, soup, salad, and drinks? All 100% vegan!?

In addition to great food, they're known for their great packaging, great service, and reasonable pricing. 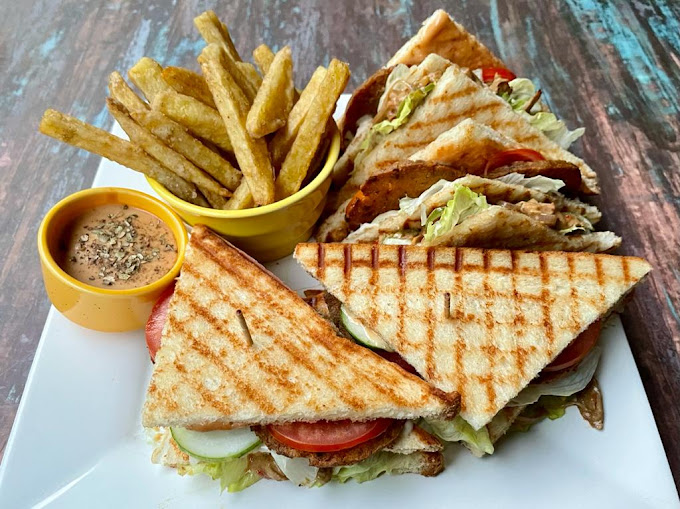 Greenr Cafe is a health-conscious vegan and vegetarian restaurant located in Delhi, but is a restaurant chain with several locations all over India.

Grab a refreshing bite on your lunch break, after work, or just because you're looking for great food! 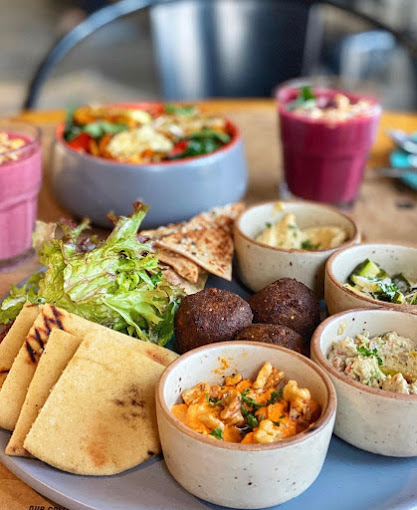 Burma Burma is a contemporary vegetarian restaurant in Delhi that serves delicious Burmese cuisine at an exceptional quality.

They have a variety of vegan dishes that are made with fresh, hand-picked ingredients and herbs. You can get lost in their extensive menu or order their signature dish--the OH NO KHOWSUEY curry.

Using local, organic, and seasonal ingredients, the Green Mantis is able to serve up an incredibly unique and beautiful vegan-friendly dining experience. 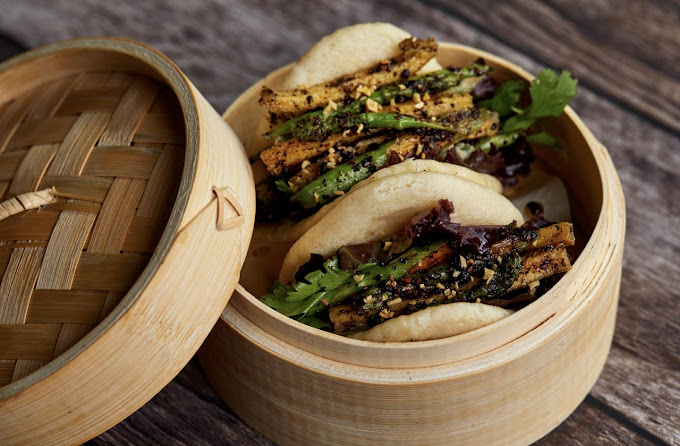 So, there you have it! If you got through this list without getting hungry, tell us your favourite vegan places!

If you enjoyed this blog post, check out some of our other blog posts: